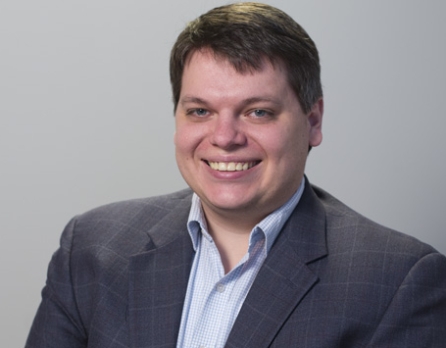 John is a “double Duck,” having graduated from the University of Oregon in 2009 with an undergraduate degree in Accounting, and later receiving his law degree in 2012.

After graduating law school, John clerked for the Honorable Karsten Rasmussen at the Lane County Circuit Court, where he had an opportunity to see many complex cases moving through the Commercial Court program, including environmental law claims, unfair debt collection practices claims, and land use actions. Prior to joining Arnold Gallagher, John was in private practice in Eugene.

John is admitted in Oregon and in the United States District Court for the District of Oregon.